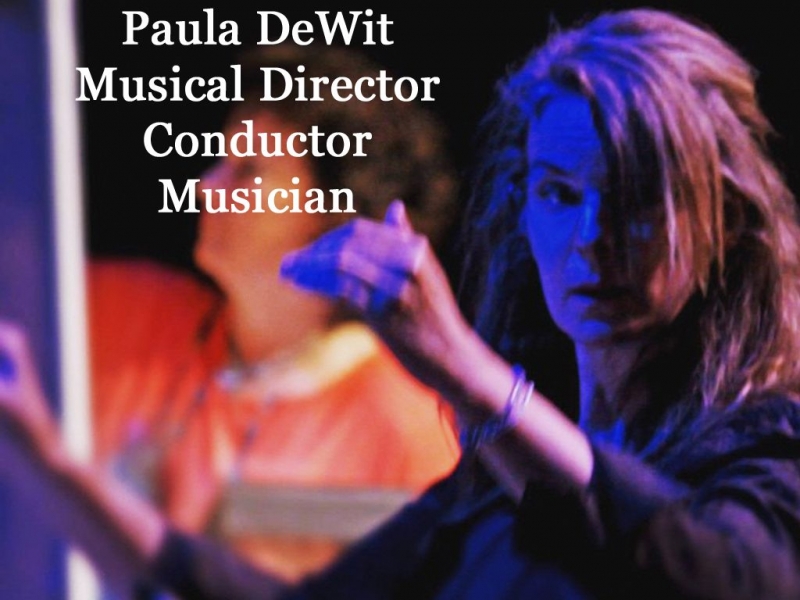 Ms. Paula DeWit is a well known musician and conductor with a great interest in the artistic direction of both choirs and orchestras. She has excelled with the support and encouragement of her friends, family and fellow musicians. After studying music at Queens University and the Canadian Forces School of Music, Paula played trumpet for the Canadian Forces for 11 years. During her tenure she was featured regularly as a vocal soloist. She performed extensively throughout Canada, the USA, Belgium, France and Germany. A lifelong musician, Paula DeWit presently lends her talents toward both conducting the CSO orchestra and choruses and playing the trumpet. Paula DeWit has prepared both the orchestra and chorus to perform beloved opera choruses and great choral masterpieces, including Mozart’s Requiem, Vivaldi’s Gloria, Beethoven’s Ninth Symphony, Handel’s Messiah and Handel’s Dixit Dominus, as well as excerpts from, Haydn’s Creation and Bach’s Weihnachts-Oratorium. Paula is a freelance musician and has played trumpet professionally for Lion’s Gate Sinfonia Orchestra and Kelowna Pops Orchestra. In addition to being a co-founder of the Chilliwack Symphony Orchestra and Chorus with her late husband Maestro John van Liempt, she has initiated Belle Voci and the CSO Ladies Show Choir. Outside of the CSO, she has conducted the musicals: Once Upon a Mattress,Willy Wonka,The Wizard of Oz,White Christmas, Paper Wheat and Drowsy Chaperone. She has collaborated with UFV’s Theatre Department (Chilliwack Campus) as well as with the Chilliwack Players Guild. She is the music director for the Chilliwack Opera Troupe, which presented a successful run of Gilbert and Sulivan’s,The Pirates of Penzance as well as the Mozart Opera project and the Magic Flute. Paula has guest conducted the Lion’s Gate Sinfonia and the Fraser Valley Stage. Throughout her musical career, Paula has been committed to the pursuit of fine detail in the making of great music, and is dedicated to inspire each of her singers and instrumentalists to a high standard of excellence. 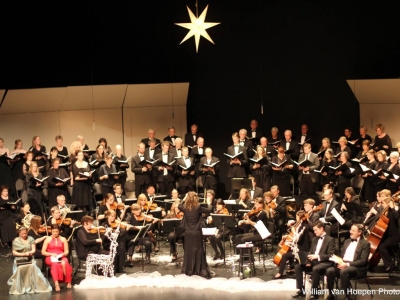 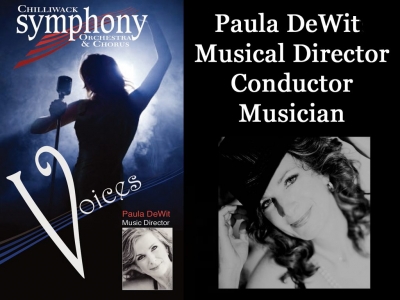 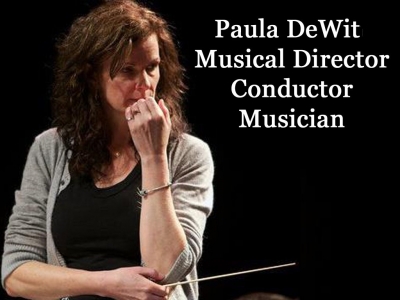 Loved me back to Life with Chilliwack Symphony Orchestra and Vivace